Social Engagement and the Popular Music of the 1960s​
Everyone I know (aside from my poetry classmates) consumes poetry almost exclusively through music. And we consume it all the time -- while we work, while we socialize, while we walk, while we sleep. Poetry is as popular now as it ever was.

The parameters of this project were loose. Given complete freedom to explore the idea of poetry and social engagement, I decided to write my presentation about music. How does the poetry we consume en masse shape social movements? How do social movements shape this poetry?

As a species, people have been writing music since the beginning of human history. I couldn't explore all music in just one presentation, so I knew I needed to settle on a place and time. Being American and more familiar with American history than with the history of any other country, I chose America. And, maybe (probably) because I conflate Woodstock with the entire decade, I chose the 1960s.

After exploring some articles about the best protest music of the 1960s, I settled on the seven songs below. This is in no way a comprehensive list of all of the socially engaged music of the 1960s. But it's a list of music I like. If you want to listen along, check out my Spotify playlist here.

Pete Seeger performed this Gospel song at the 25th anniversary celebration for an integrated high school in the segregated south. Dr. Martin Luther King, Jr., who was speaking at the same event, hummed the piece on the car ride home and said, "there's something about that song that haunts you." After Seeger's performance, the song became a hallmark of the Civil Rights Movement of the 1960s.

Though Seeger may have popularized We Shall Overcome, the song's roots go back centuries. Music historians think the melody is derived from two 1700s European songs that morphed into “I”ll be Alright” and “No More Auction Block for Me,” both popular songs among enslaved people. Some decades later, Rev. Dr. Charles Tindley wrote I'll Overcome Someday, and gospel arrangers Atron Twigg and Kenneth Morris put it all together.
THE LYRICS
(Chorus):
Oh, deep in my heart
I do believe
We shall overcome someday
The chorus uses the familiar metaphor of the emotion-filled heart.

Sam Cooke's 1964 recording of This Little Light of Mine popularized the song, but he did not write it. The song's origins are unknown; people used to think Harry Dixon Loes wrote it, but there is no evidence this is true. In fact, Loes' family does not want him to get credit for writing the song, and his estate asserts there is no evidence to support the claim that Loes wrote it.

Activists such as Fannie Lou Hamer, who was a voting and women's rights activist, turned This Little Light of Mine into a freedom song.
THE LYRICS
(Chorus):
This little light of mine/ I'm going to let it shine (x3)
Let it shine, let it shine
​To show my love
This chorus uses a refrain, or a repeated line, to emphasize the perseverance of the light. 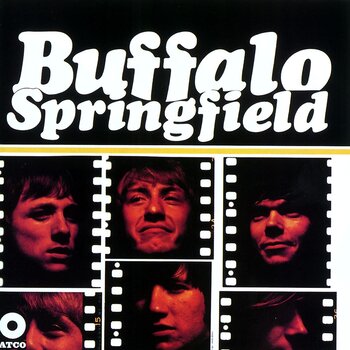 "For What It's Worth" Album Cover
Legend has it that the members of Buffalo Springfield happened upon the Sunset Strip Curfew Riots -- better known as "the hippie riots" -- on the way to a concert and wrote For What It's Worth in support of the movement. The hippie riots were a resistance to a state-imposed curfew for people under 18. This curfew began in response to  protests of the closure of a local music spot.
THE LYRICS
(Chorus):
I think it's time we stop
Children, what's that sound?
Everybody look, what's going down?
Buffalo Springfield uses rhetorical questions to simultaneously transport the listener to the chaos of the protests and to casually highlight that these protestors are children. 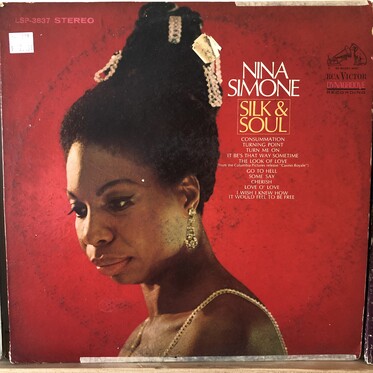 "I Wish I Knew" Album Cover
Jazz pianist Billy Taylor wrote I Wish I Knew in 1954, but Nina Simone gave the song an international voice by putting it on her 1967 album "Silk & Soul." Simone didn't first sing I Wish I Knew while performing the album; she performed the piece at Montgomery after Selma.
THE LYRICS
(Verse 1):
I wish I knew how
It would feel to be free
I wish I could break
All the chains holdin' me
The first seven verses of this nine-verse song begin with the refrain "I wish." Framing the song as a series of urgent, humanizing wishes demonstrates the critical need for civil rights.

the songs of bob dylan 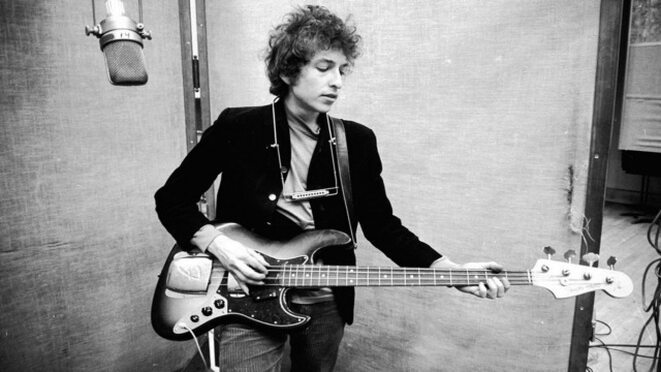 Bob Dylan
The Nobel Committee recognized Dylan's contributions to poetry by giving him the Nobel Prize for Literature in 2016. Dylan is the first songwriter to have received the award, marking new recognition for songwriting as a poetic art form.

An active singer-songwriter since 1962, Dylan has written too many protest songs to fit in a single presentation. I chose to feature three: Blowin' in the Wind, Masters of War, and The Times They Are A Changing.

Blowin' in the Wind became a hallmark of the Civil Rights Movement, and Dylan performed the song at the March on Washington. But he never meant for it to be a protest song. In fact, he called it "just another song."
THE LYRICS
(Verse 1/Chorus 1):
How many roads must a man walk down
Before you call him a man?
How many seas must a white dove sail
Before she sleeps in the sand?
Yes, and how many times must the cannonballs fly
Before they're forever banned?
​
The answer, my friend, is blowin' in the wind
The answer is blowin' in the wind
Dylan wrote the piece in a question and answer format, with each verse asking a series of questions and each chorus providing the same answer. With such evocative language, it is no wonder the song became as popular as it did.

Dylan wrote this piece in response to Eisenhower's national tour to warn of the dangers of the military industrial complex.
THE LYRICS
(Final Verse):
And I hope that you die
And your death will come soon
I'll follow your casket
By the pale afternoon
And I'll watch while you're lowered
Down to your deathbed
And I'll stand over your grave
'Til I'm sure that you're dead
Dylan recreates his leaders' nonchalance about young deaths by interspersing violence with typical song-like, poetic imagery -- "I'll follow your casket/By the pale afternoon."

This piece became a quick protest classic.
THE LYRICS
(Verse 1):
Come gather 'round people
Wherever you roam
And admit that the waters
Around you have grown
And accept it that soon
You'll be drenched to the bone
If your time to you is worth savin'
And you better start swimmin'
Or you'll sink like a stone
For the times they are a-changin'
The first four verses of this five verse song begin with "come" and proceed to asks that different groups of people come. All five stanzas end with the refrain, "For the times they are a-changin'." The second person is a common poetic technique, particularly popular in love poems, but here, Dylan uses it as a call to action.